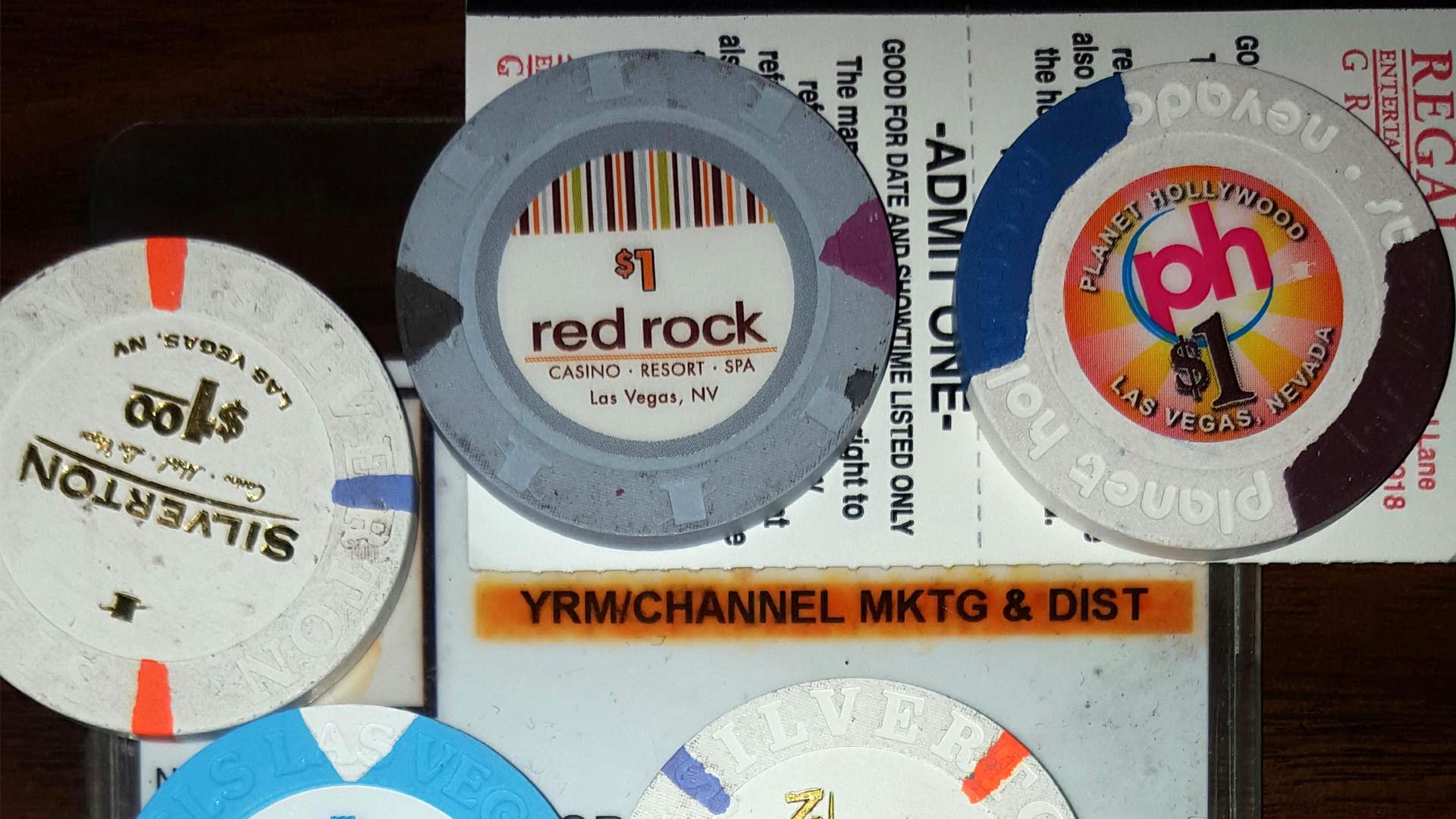 My job in revenue management with a large casino here in Las Vegas was to set the hotel room rates for The Strip to ensure we maximized revenues. 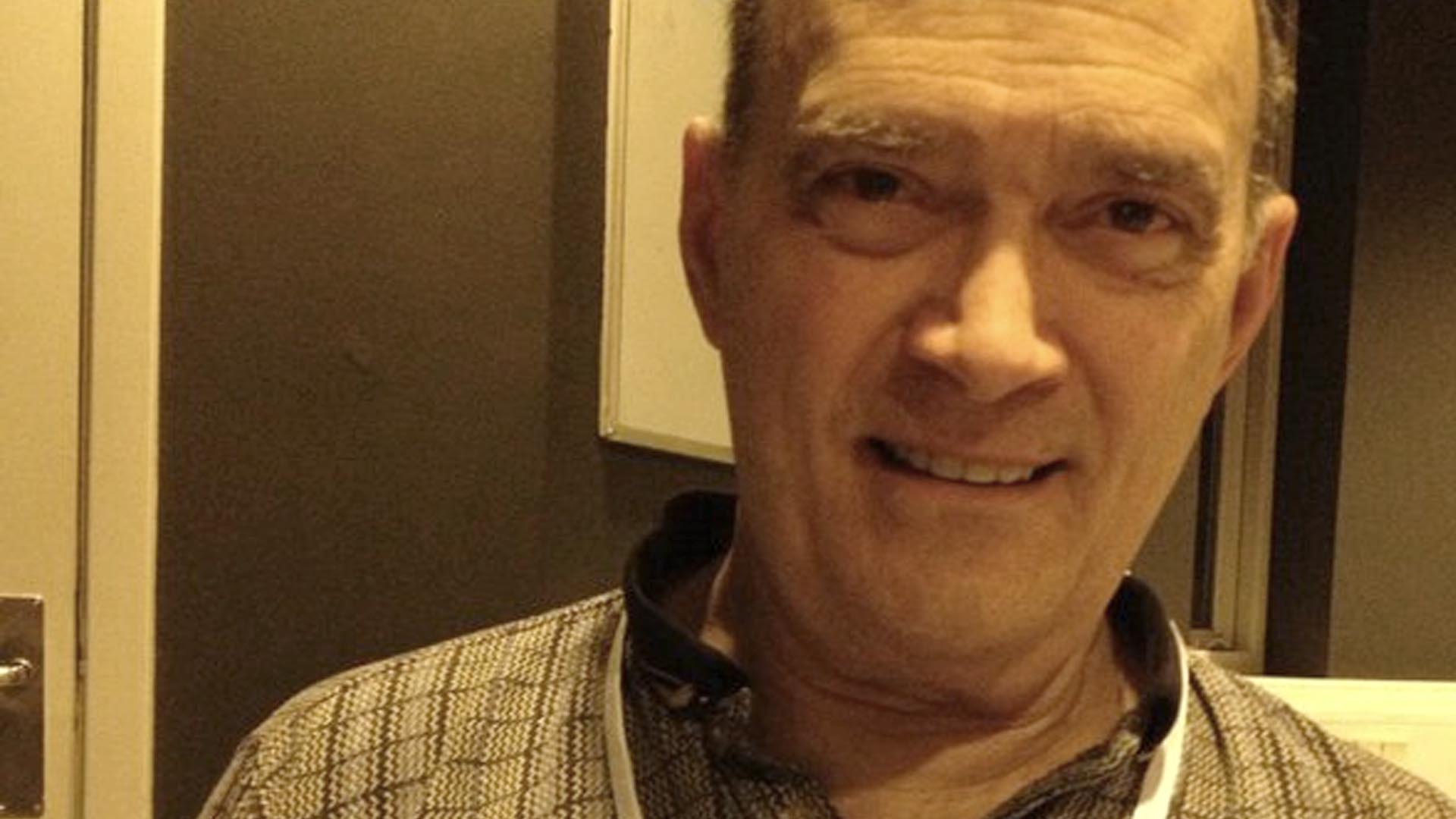 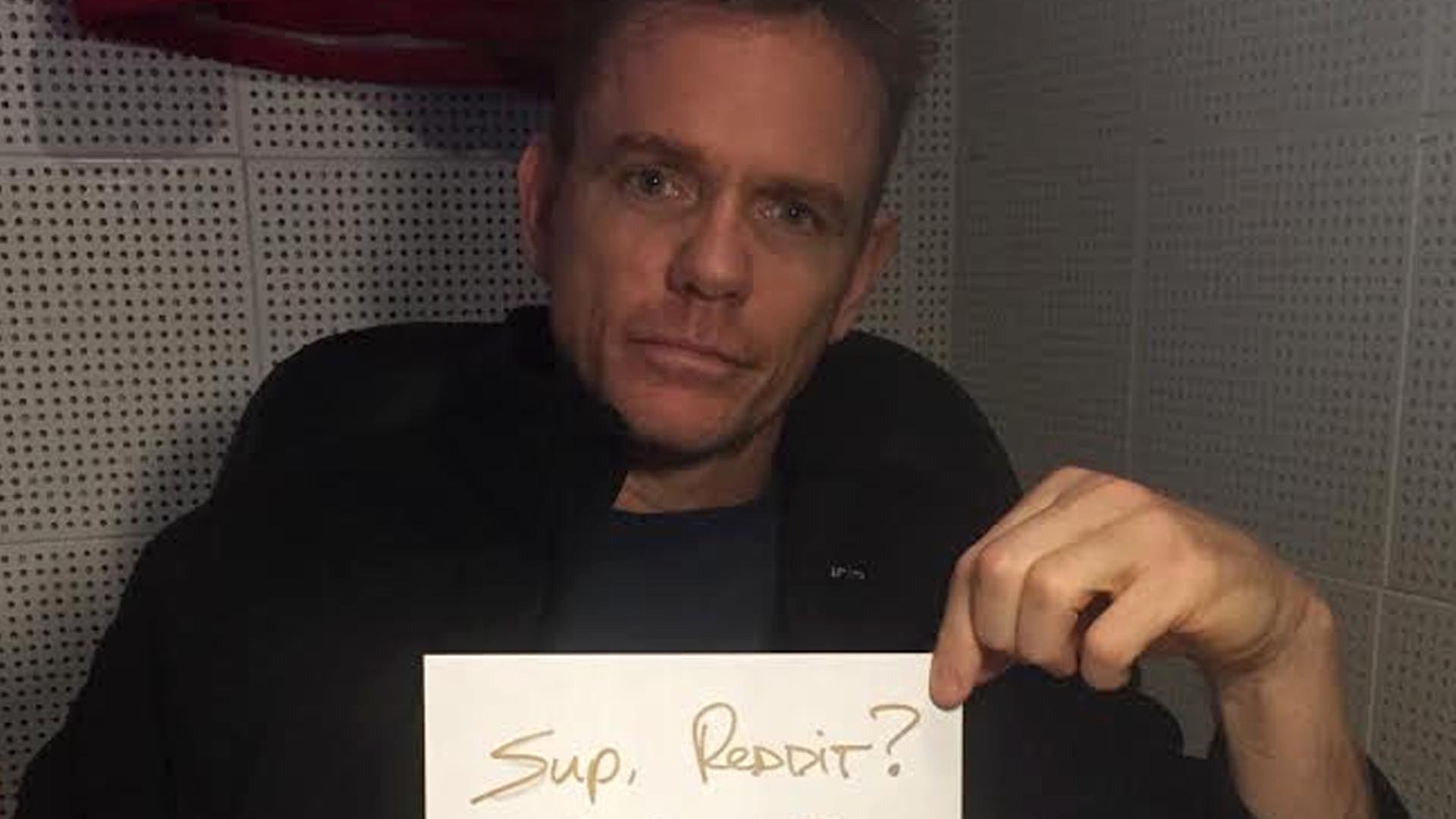 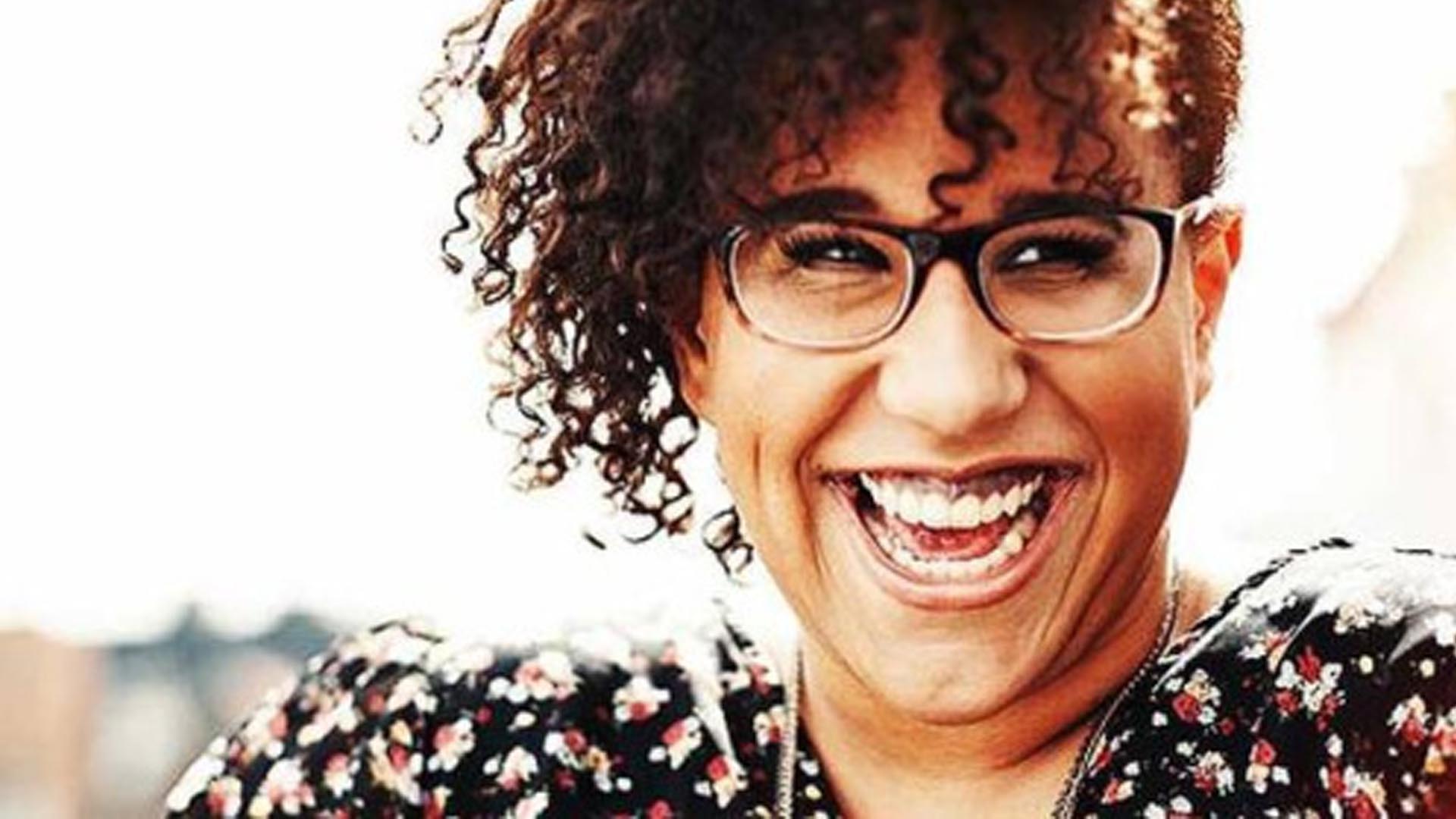 Brittany Howard, lead singer and guitarist of Alabama Shakes, answers questions about her music, life, and the band’s recent rise to fame. 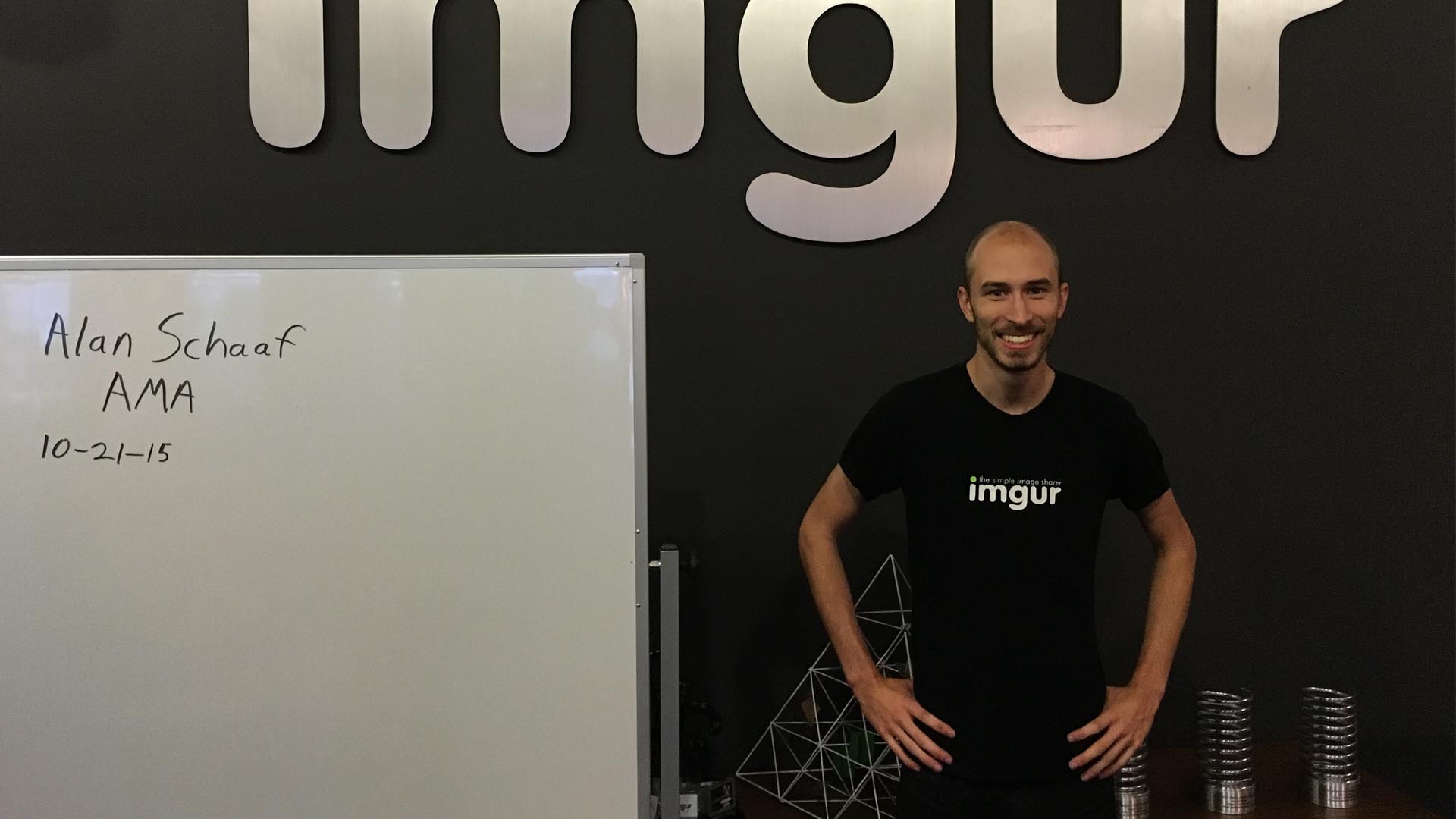 Alan Schaaf started Imgur.com in 2009 and has grown it into Reddit’s favorite image sharing service and it’s own self-proclaimed community of Imgurians. 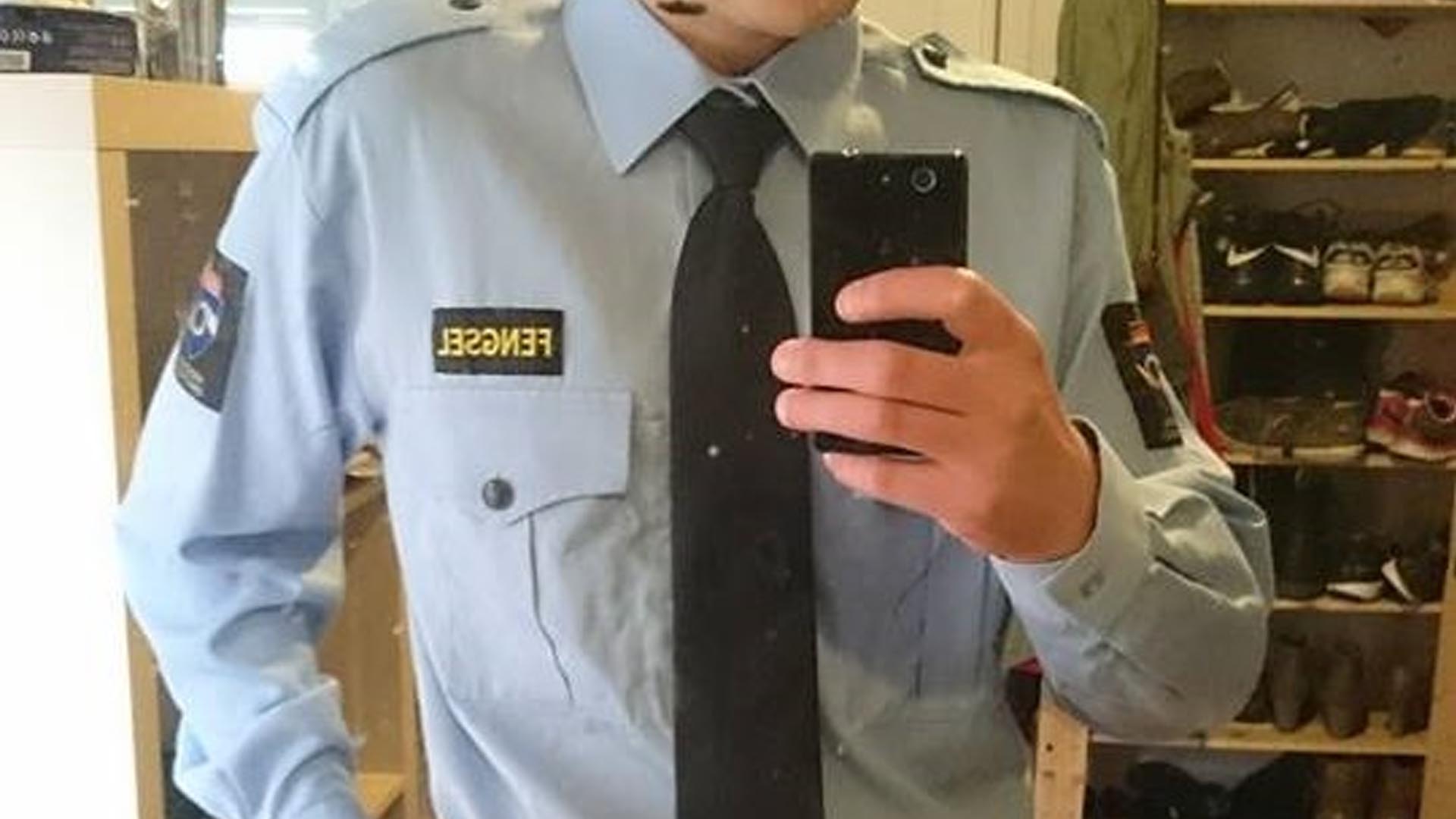 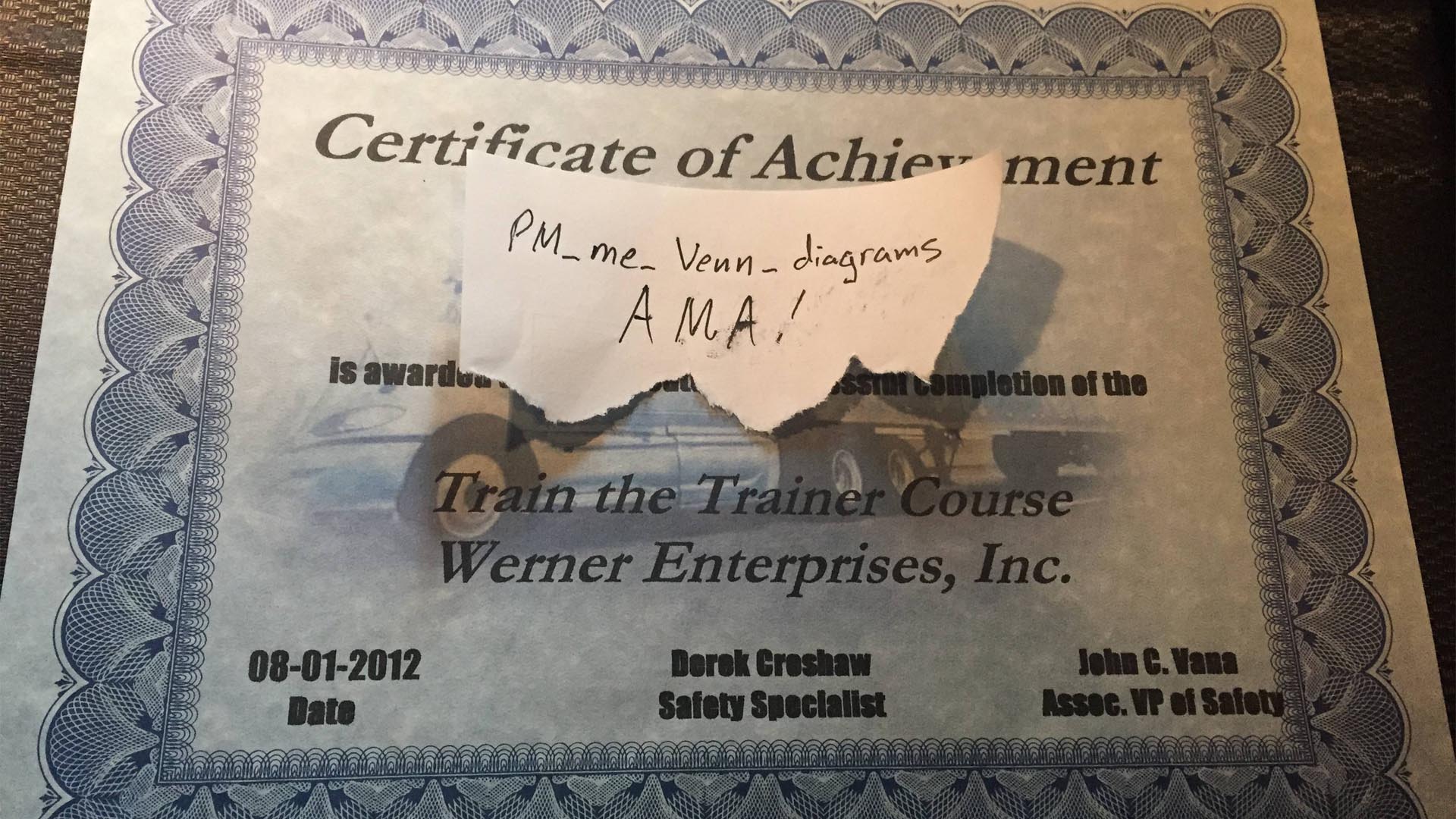 Former Truck Driving Instructor who has driven in 48 states says that truck drivers are killed more often than any other job in America and he’s seen it all. 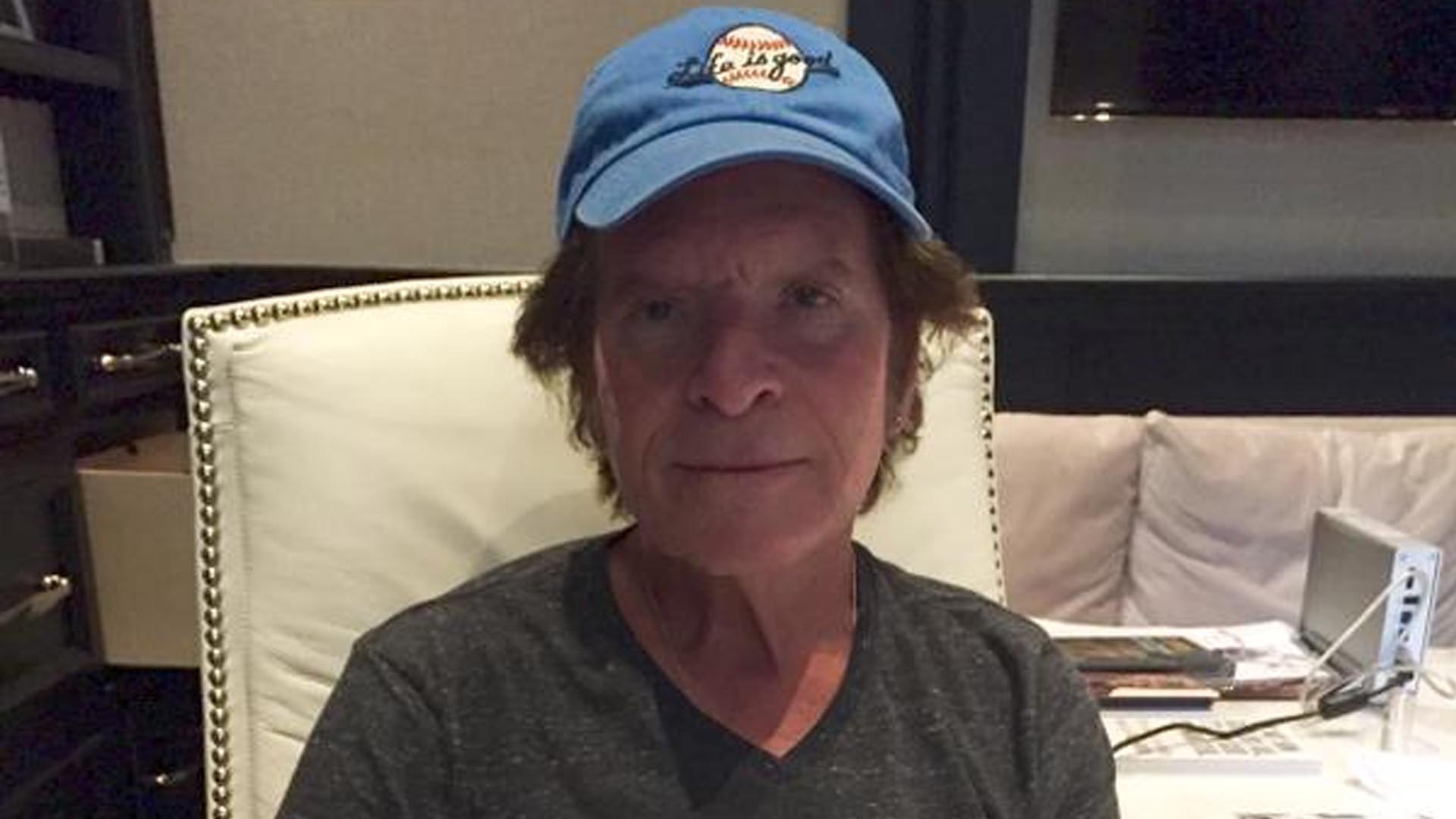 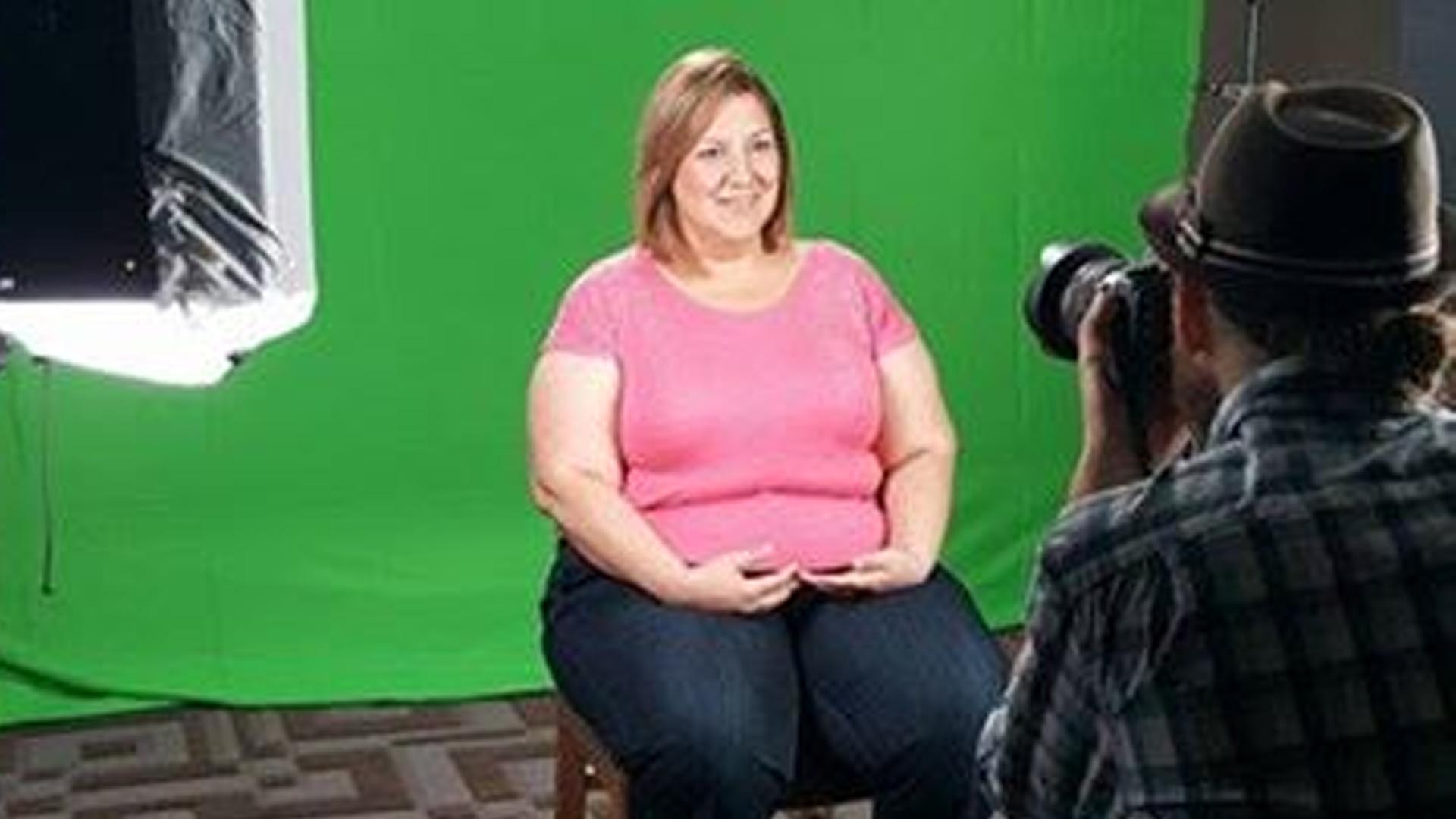 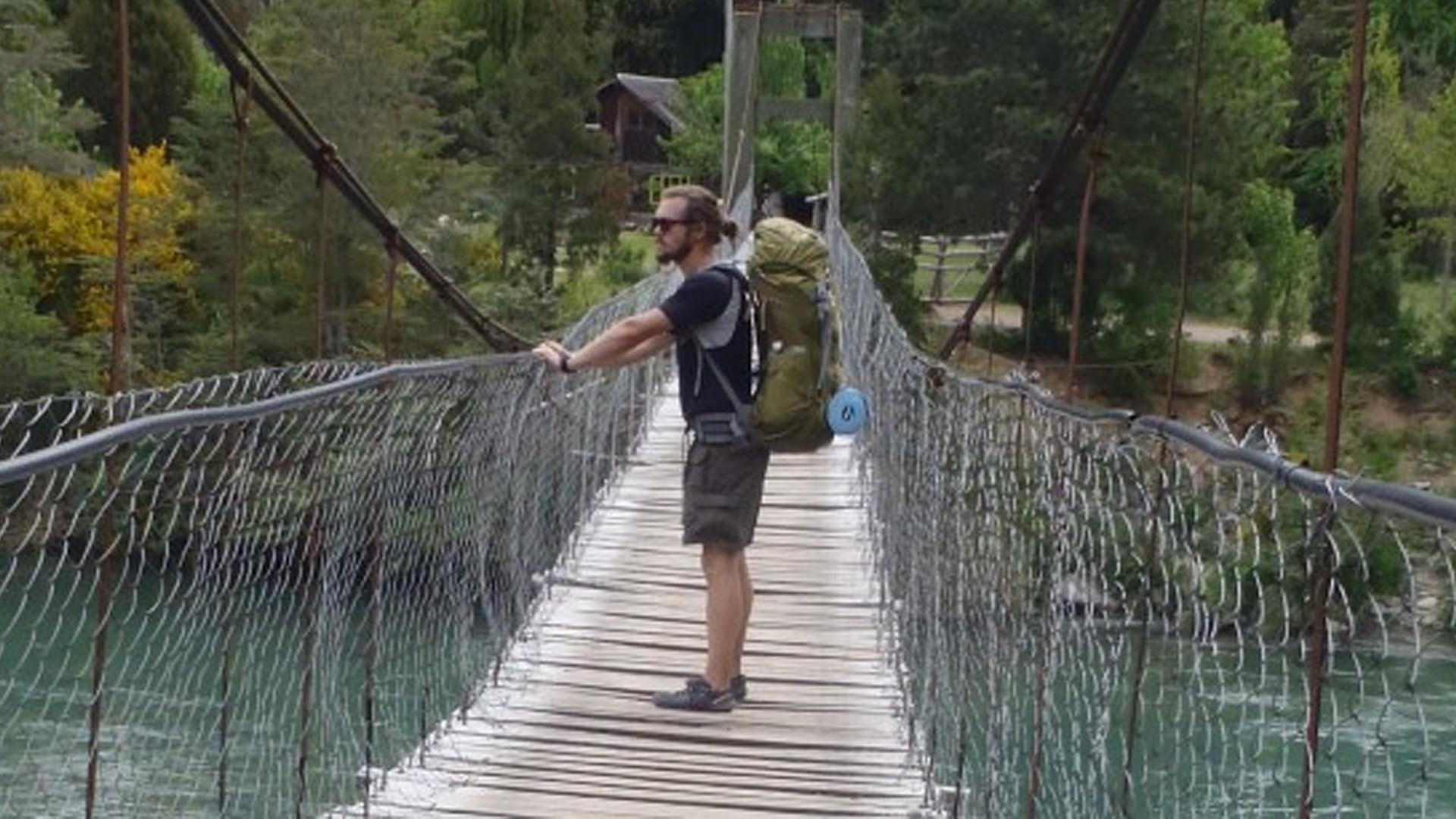 Pie on the Trail

Pie just completed a Thru-Hike of the 2189 mile (3523km) Appalachian Trail, walking from Georgia to Maine, that took 6 months and 10 days to complete. 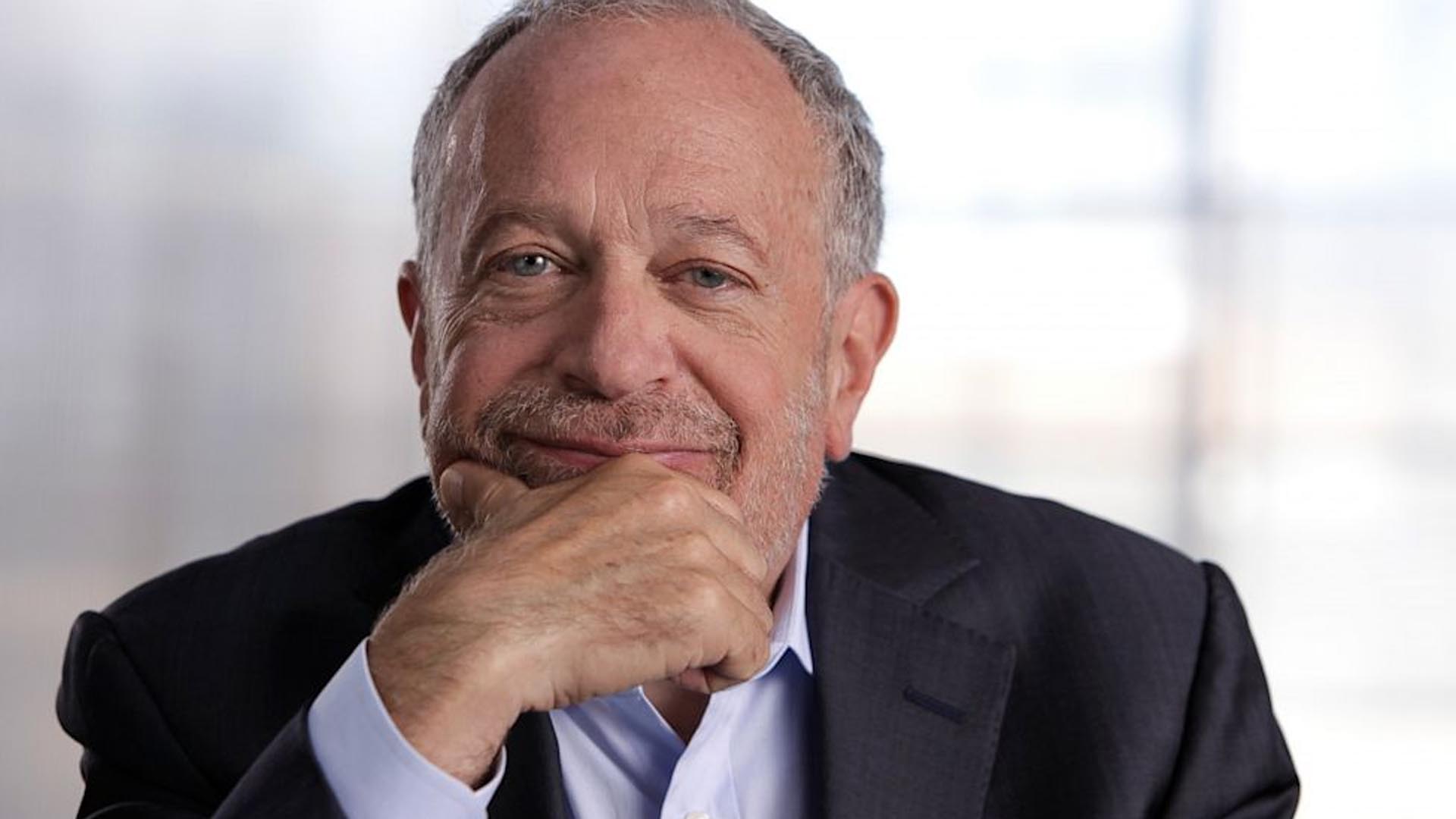